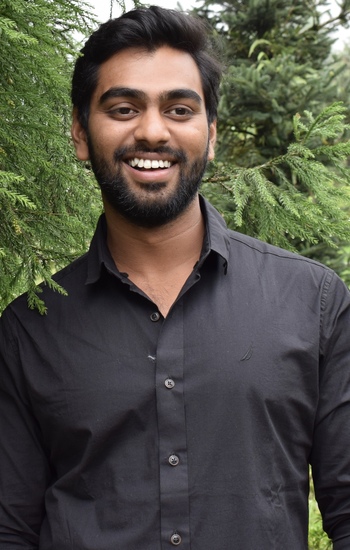 Mobile networks today have become automated in terms of their deployment and management. This is achievable due to the Self Organizing Network. But are they secure or can the be manipulated? The answer is yes and we show you how, and what you have to do to be secure.

(SON) protocols introduced into 4G/LTE specifications. Research into these protocols uncovers numerous protocol and configuration vulnerabilities that cause serious denial of service attacks in LTE networks. We demonstrate these attacks by operating a rogue base station in an automated LTE network. Finally we also discuss mitigations that can easily deployed by the operators worldwide.

A video will be shown that exploits these vulnerabilities and also performs a DoS attack.

Presenters will be Altaf Shaik and Ravishankar Borgaonkar.

Dr. Ravishankar Borgaonkar works as a research scientist at Sintef Digital and undertakes research in securing next generation digital communication. His primary research themes are related to mobile telecommunication and involved security threats. This ranges from 2G/3G/4G/5G network security to end-user device security. After receiving his PhD in 'security in telecommunication' area from the technical university of Berlin, he was a security researcher at Deutsche Telekom's lab for 3 years. Since that time he has worked for Intel Collaborative Research Institute for Secure Computing at Aalto University, as well as for the University of Oxford. He has found several protocol flaws in 3G/4G technologies. The demonstrated vulnerabilities affected billions of 3G/4G devices and resulted a change in the existing 3G/4G communication standards.